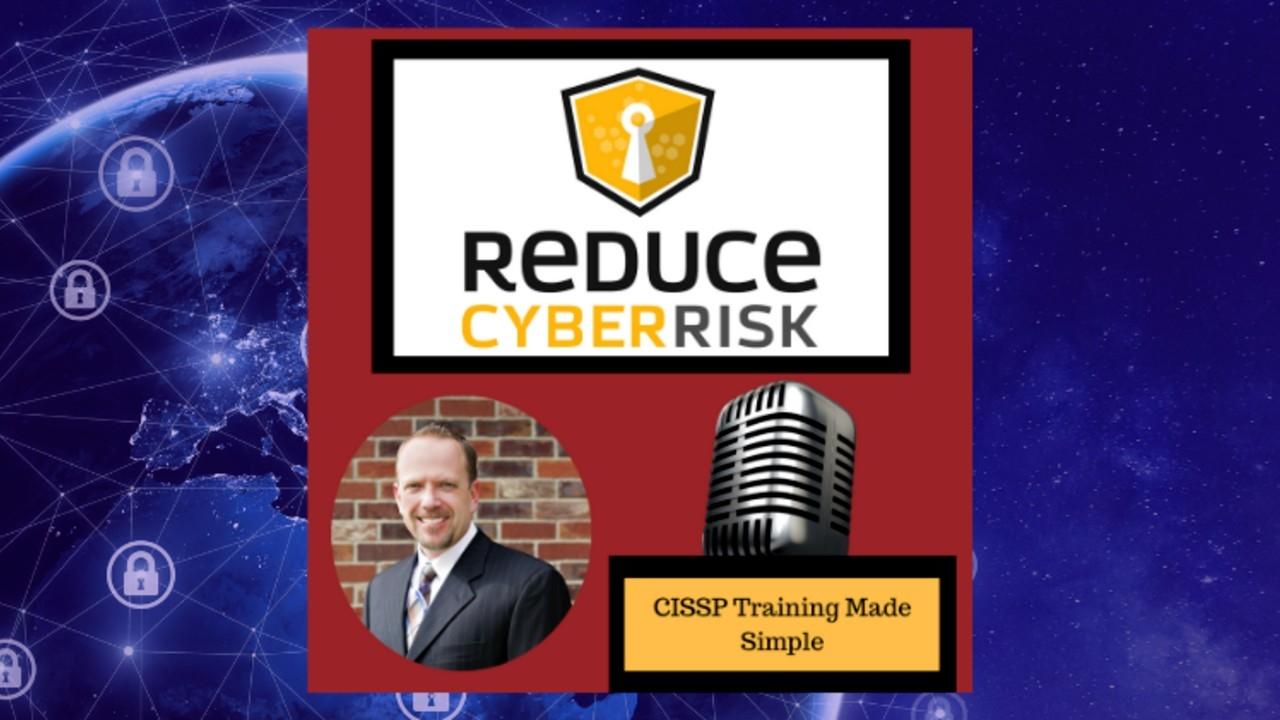 Our Cybersecurity Training for the Week is:  PCI-DSS Training – Part I 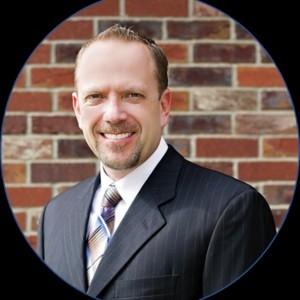