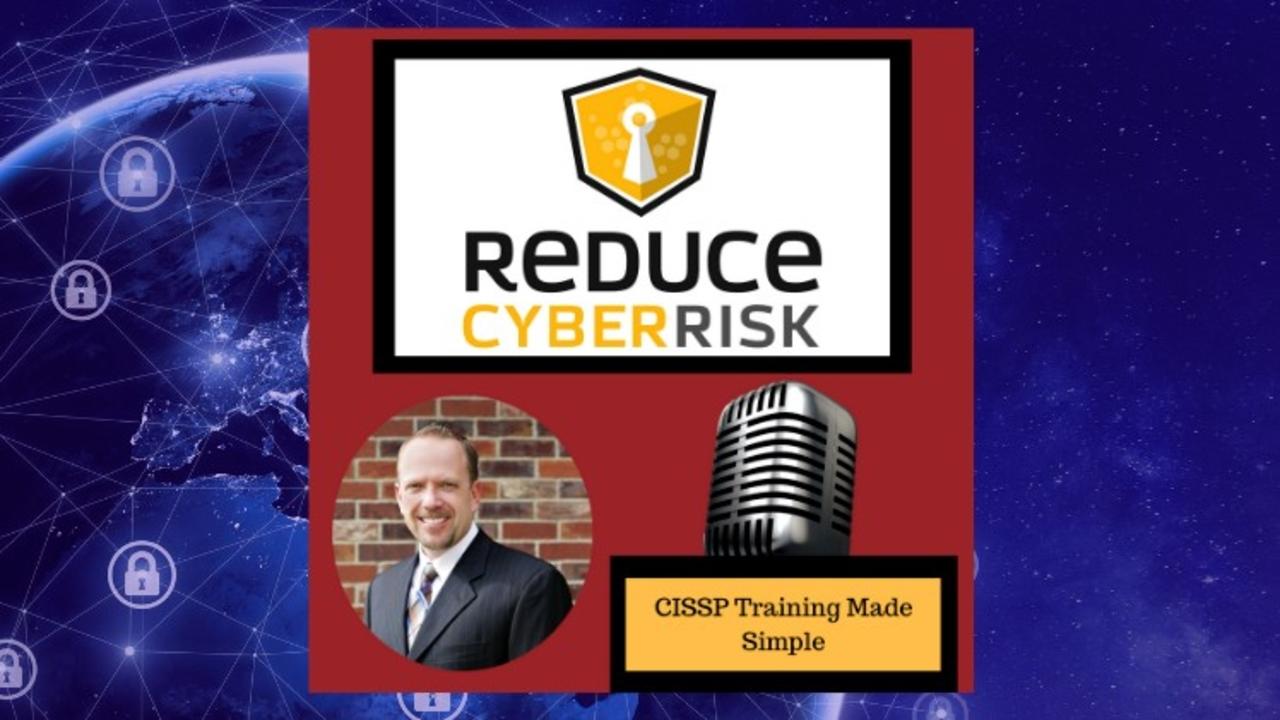 In this episode, Shon will talk about recent security news: